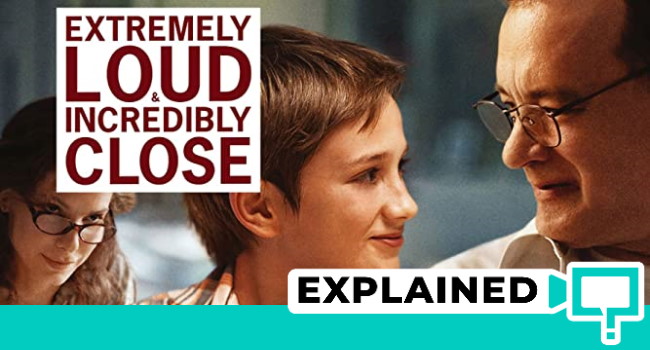 Extremely Loud and Incredibly Close made its way into nominations for the best picture at the Academy awards that year, but got smashed by The Artist. Max von Sydow was nominated for best supporting role at the age of 82 and was beat by Christopher Plummer for that title, also at the age of 82. The movie also has Tom Hanks and Sandra Bullock in supporting roles.

The story is about a young boy Oskar (Thomas Horn) who is coping with the loss of his dad (Hanks). His dad dies in the World Trade Centre on 11th September 2001. Oskar shares a very close relationship with his dad and they engage in many treasure hunt games. Oskar really admires his dad and is unable to let go of him post his death.

To ensure that his dad doesn’t become a fading memory Oskar decides to visit his room and his closet. Oskar notices that his dad’s closet is untouched. Inside the closet he discovers a vase which falls to the ground and shatters. He finds a small envelop with a key inside, it reads “Black” on the envelope. Oskar makes it his mission to go about finding who this “Black” person is and what the key opens. He finds company in the tenant (Max) in his grandma’s place who even assists Oskar with his mission.

This kid Horn has done a really good job. He was 14 years at that time and totally sells his distress and his inability to let his father go. While most of the movie is light and zips through, there are those hard hitting moments. It’s very good story coming from Eric Roth, the guy who worked on the screenplay for Forrest Gump, and is presented beautifully by an excellent cast. 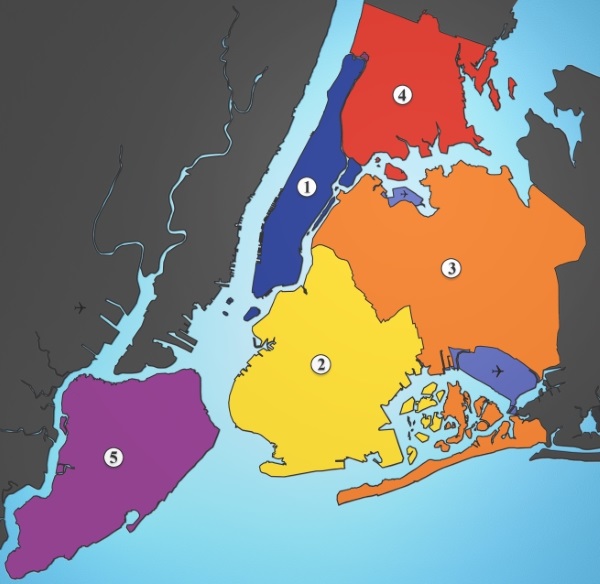 The story of the Sixth Borough:

For folks who are not from America, a borough is a part of a city which has its own administrative unit. New York has five boroughs:

Thomas tells Oskar a fictitious story of the existence of a sixth borough in New York.

Thomas tells this to his son because he wants to ensure his extremely science oriented son is not devoid of an imagination. Unlike other kids Oskar is a little too drawn to science and accepts only things that are backed by scientific facts. Thomas perhaps feels that Oskar should have an element of faith in things that may or may not be proven scientifically. This is not necessarily religious. Humans don’t really understand the way of life and how everything works. Science merely helps us understand things that are repeatable in nature. Thomas perhaps feels an over dependence on science and its limited explanation of the cosmos could make Oskar pessimistic in life. This is why Thomas asks him are you an optimist or a pessimist. Oskar responds saying he’s an optimist.

Mystery of the Key for Black

Well, it so happens that the vase, inside which Oskar finds the key, was sold to Thomas by a William Black. William’s father had left that key for him which William had no idea of when he sold the vase. Oskar believes that his father Thomas has left this clue and he pursues it to locate this person “Black”. On meeting William and giving him the key, Oskar helps give William some closure because William is able to open a safe which contains something his father left for him. However, Oskar is terribly upset that this had nothing to do with his own father and is still left without closure. At the end of the film, Oskar happens to find an old clue Thomas had left for him stating that he has completed the final expedition. While this is just coincidental, it still gives Oskar the closure he was looking for.