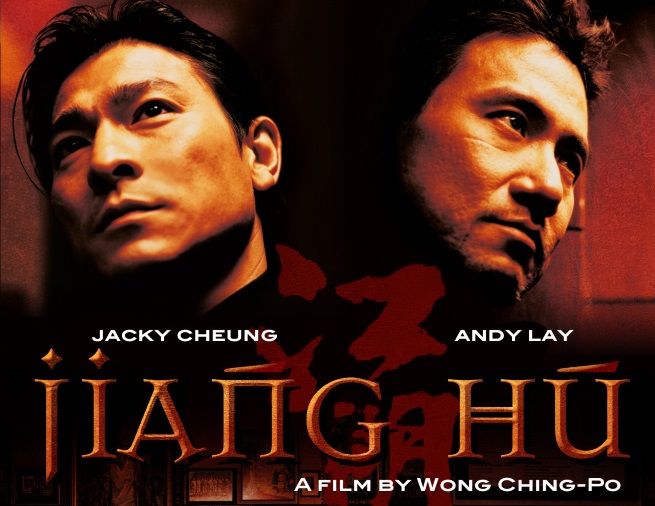 This movie goes by multiple names Jiang Hu, Gong Woo, Blood Brothers, Triad Underworld and Left Hand. I’m not sure why the indecisiveness in naming the film. Perhaps something to do with numerology. The movie stars two gang leaders played by Andy Lau (from Infernal Affairs) and singer/actor Jacky Cheung. They play Hung and Lefty respectively. Jacklyn Wu plays Hung’s wife. The film as about the relation between the two gang leaders and they change that is to come about because Hung’s going to become a father. Lefty wants Hung to retire but Hung doesn’t agree. There is a hit that looks to be called on Hung. The movie also stars two young kids Wing (Shawn Yue from Infernal Affairs) and Turbo (Edison Chen also from Infernal Affairs). Wing and Turbo are looking to rise to power by taking out a mob boss. Here’s the plot of Triad Underworld explained.

The film brings together the four people in a way that you wouldn’t anticipate. It’s an interesting turn of events and each of the actors have really played out their parts. The movie does tend to get a little slow now and then but in all it is a great watch. What didn’t work for me was the movie had way too many bits that slow down the general pace. While the story and plot are quite unique and the story telling uses a nice little trick, it was just a little draggy. 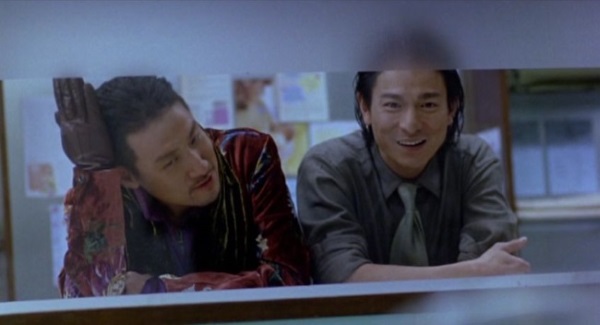 It’s fairly simple. Two young friends Wind and Turbo yearn to become mob bosses and rise in the ranks. They don’t show who they take down. But they do and eventually rise to power. Wind and Turbo are alternate names of Hung and Lefty. The four people are infact two people – past and present. When Wind are Turbo are young, Turbo gets into trouble with a gang and loses his right hand but is saved by Wind. After that their friendship strengthens.

When the point comes when Hung is going to be a father, Lefty wants to take control of the gang. Hung disagrees. Lefty ends up spreading the news about Hung becoming a father creating a ripple in the gang and its underbosses. Lefty and Hung eventually make peace and exit a restaurant. They are attacked by a horde of assassins. The duo fend them off for a while but are eventually taken down by a group of younger people. This just shows the circle of life in the underworld. Just like Hung and Left rose to power by taking out the mob boss in their time, they get taken out to make way for someone else to rise to power.