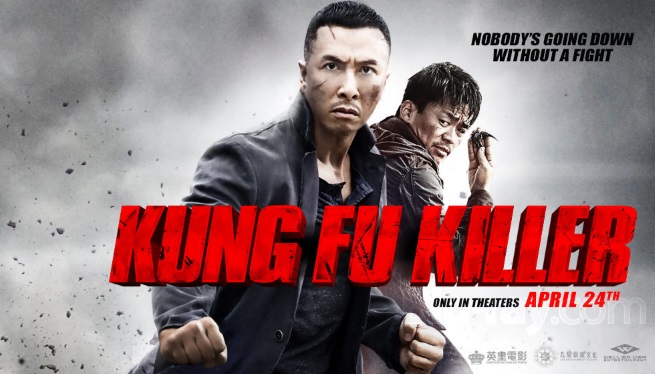 This movie goes by many names. The original Cantonese name is Yi ge ren de wu lin. In English it goes by the names Kung Fu Jungle, Kung Fu Killer and Last of the Best. Why you ask? I don’t know, lost in translation may be? This is a Hong Kong Chinese movie starring Donnie Yen (of the Ip Man fame).

I believe it’s quite clear from the name and the lead star that this movie is about Kung Fu. Donnie Yen (Hahou Mo) is in jail for killing an opponent. Don’t worry, Hahou is a nice guy, he just happened to kill in a temporal fit of rage so he turns himself in. Three years pass. The real bad guy is this dude who’s running around killing retired Kung Fu masters all over Hong Kong.

Charlie Young (from Jackie Chan’s New Police Story) plays Inspector Luk Yuen-Sum who is tracking down this Kung Fu Killer. Hahou in prison has a brainwave and realizes who this killer is as all the Kung Fu masters being killed are known to Hahou. He wishes to meet with Inspector Luk and help out. They take his help. 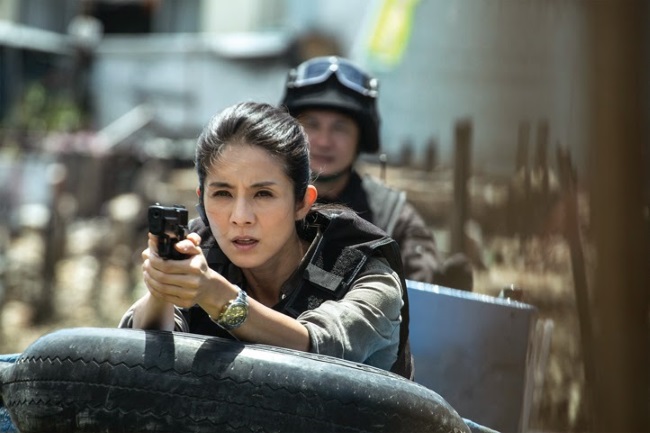 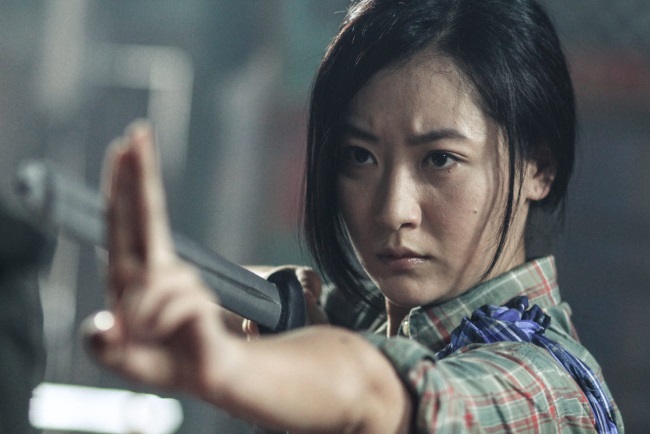 Michelle Bai (from Jackie Chan’s CZ-12) plays Donnie’s love interest. She gets to handle a sword too in the film. Wang Baoqiang plays the bad guy Fung Yu-Sau. He’s out to show the Kung Fu masters that he’s the best there is. He kills each of the masters using their own fighting styles and nothing else. Kung Fu masters include guys like Louis Fan (from Ip Man) and Xing Yu (from Kung Fu Hustle) to name a few.

The movie is loaded with fantastic fight choreographies and has a good tale to tell. This movie yet again won Donnie Yen a Martial Arts Choreography Award in Hong Kong. However, the film is an action movie at the core do not expect a very complicated plot. It would have helped to see the villain have a more solid reason for what he was doing. The past with his sister and her sickness seemed quite disconnected from the main plot. Adding more reason and exploring Fung’s past further would have made the film more grounded and not all about the Kung Fu. 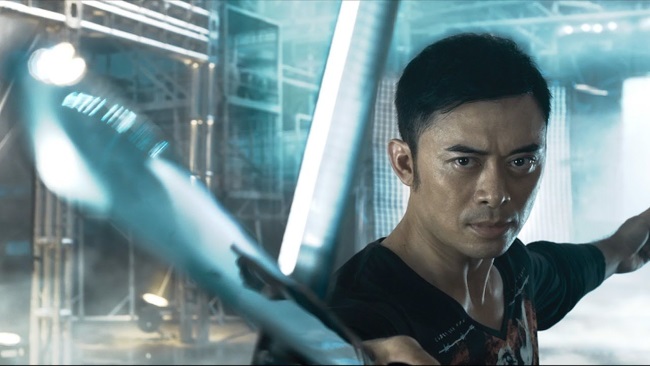 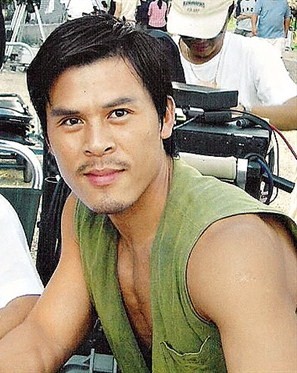