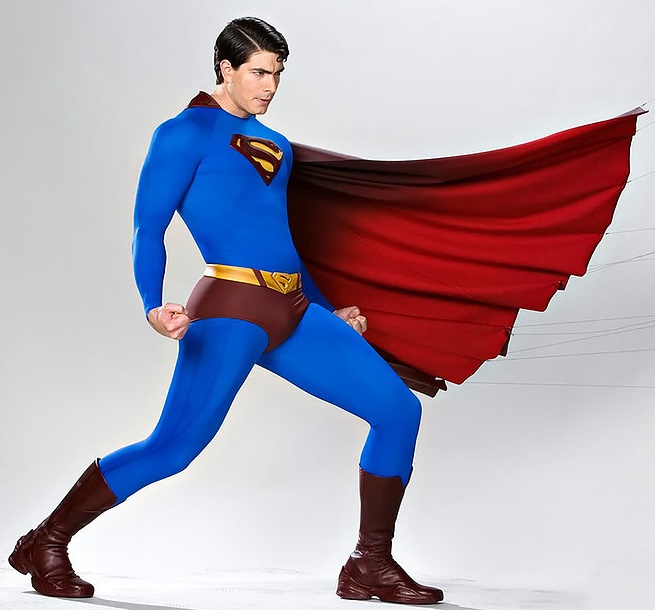 Superman Returns was one of the most awaited superhero movies of that decade. It wasn’t just any superhero, it was Superman. Kevin Spacy was playing Lex Luthor. Some guy Brandon Routh was playing Super-goody-goody-man. Kate Bosworth (from 21) was playing Lois Lane, Lois Lane who is now married to a Mr. Richard played by James Marsden (Cyclops from X-Men). She even has a kid, yeah Superman’s kid, although mentioned only in the end. Don’t worry, that isn’t a spoiler. No spoiler can really spoil this movie as much as the creators did.

When you come across a movie that is titled Superman Returns, the first thing that crosses one’s mind is – returns from where?. They do a brilliant job of answering this question by saying something like “Archaeologists thought happened to find Krypton, so I had to go see for myself”. Really now? Earthlings thought they found a destroyed planet a million light years away and you in all your excellent eyesight and infinite wisdom decided to up up and away? Are you some alternate Superman from the planet Dork? Did you at least ask the said archaeologists for directions? Did you find Krypton? Did you tell the archaeologists – “I told you so?”. No.

That evil plot, oh, so evil

Anyway moving one, that isn’t the only dumbness to the plot. The real winner is the villain’s evil scheme. So Luthor, in the meanwhile, has got his hands on these funky crystals. He drops a piece in water and it turns it into land. Luthor decides to place Krypton into the crystal and make a bunch of new islands. His plan is for world domination by bringing up new land which will cause drowning of the old ones like America and other similar continents. He will now evilly sell this new land and become a grillionaire !! Muhuahahahaaha. Wait, if everyone is kinda dead, who’s he planning on selling the new land to? Yes, 2006, was a boom in the land market, but c’mon, surely this is not the main evil plot the movie is going to ride on? Well sadly it is.

Superman lands on the Krypton land and becomes weak. But in no universe Superman could have become so weak that Kumar, from White Castle, could pin him down. Kumar pins down Superman. They didn’t have to come up with any sort of a plan to take this Superman down. All that the bad guys needed to say was “Hey, look, isn’t that Krypton 5 million light years away?” and boom, Super-numbnuts would have been be up and on his way to “see for himself”, then the movie could have been rightly named Superman Returns.

Finally in the movie, everybody (except for Superman) ends up saving the day. Richard, the pilot saves Superman. Lois saves Superman. Kumar roughs up Superman. Super(mini)man saves Lois. Wait, how did Superman and Lois even get it on? It must have been like a game of Jenga for Superman; he gets a little excited and he snaps Lois in two. He’d have to finish sparingly too. In all, this could have ended up being one of those Fatalities from Mortal Kombat with Lois exploding but somehow she survives.

This movie was a joke all the way through with a series of idiotic sub-plots and dialogues. Thank goodness it was never touched upon for any sequels of any sort. To all the critics aggregated for this film on Rotten Tomatoes : 75%? Really? You had one job!