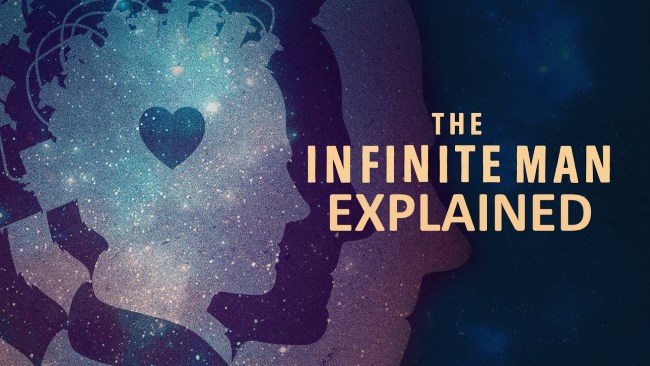 In case you’re wondering, this article has nothing to do with Sasha Daygame or the Infinite Man dating site. However, it is about The Infinite Man, a 2014 Science Fiction film that deals with Time-Loops. The movie’s directed by Hugh Sullivan and has done a reasonably good job handling the film’s complexities in a shoestring budget. The Infinite Man cast has just three people – Josh McConville, Hannah Marshall, and Alex Dimitriades (his character is most entertaining). The plot revolves around a couple who set out to celebrate their anniversary but get trapped in a series of Time-Loops. The film is pretty well made considering how complex it gets, and clearly, there were no funds for any special effects. Hi, this is Barry, welcome to my site, and here’s the plot and ending of The Infinite Man explained, spoilers ahead.

You can rent or buy Infinite Man by clicking below:

Dean is a pattern freak and is currently in a relationship with Lana. Terry is Lana’s ex-boyfriend, and they had dated each other for a few weeks years ago. To celebrate their anniversary, Dean brings Lana to the same place that they had spent it the previous year. The site is now abandoned, and Dean is unnerved because he can’t run through his preset plan. Lana wants to head to the beach instead. Dean has planed to capture the memory of their anniversary on a device he’s been working on.

Let me stop here real quick to explain how I’m going to be numbering the characters. The people from the very first loop, I will mark as 1. I’ll increment the number when a person goes back in time. For example, Dean-1 becomes Dean-2 when he time travels. That said, the film begins with Dean-1, Lana-1, and Terry-1. Let’s walk through each loop and trace their significant events.

Here’s a diagram that traces the paths of the three characters and their time-copies (click to enlarge). 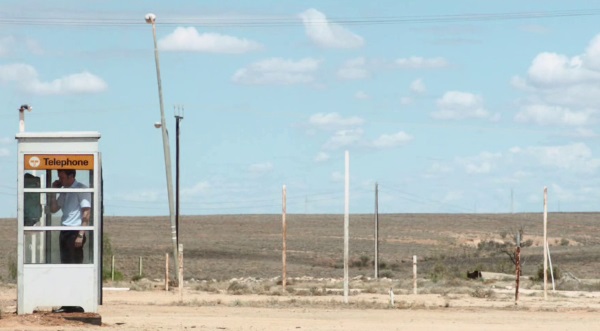 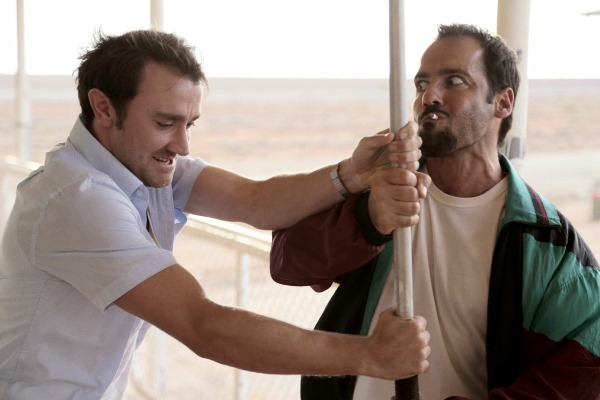 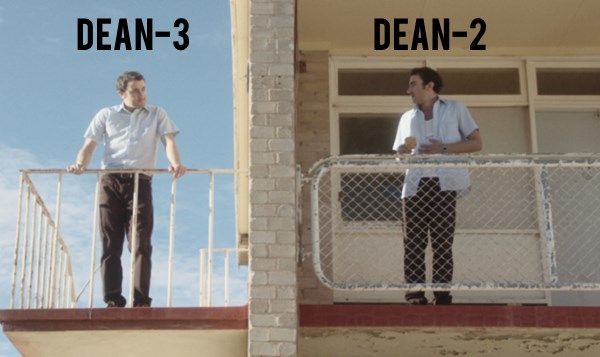 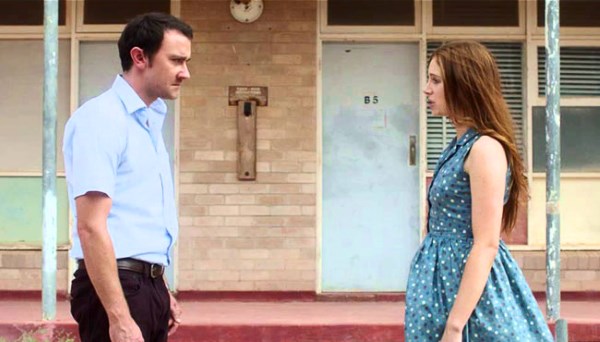 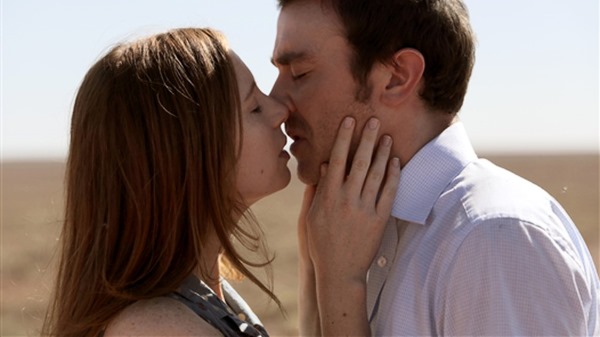 The Infinite Man Ending Explained: Who is the Dean at the end?: Time-Loop-5

It is not shown in the film, but we can presume that Dean-4 worked at his psychological problems for a year (or longer) and finally traveled back (becoming Dean-5) to the point in time when Lana-2 broke up with Dean-4. Dean-5 runs up to Lana-2 with flowers and a box of chocolates, and they make up.

Crux: The Infinite Man might not be a Time-Travel movie at all!

Now go back to the beginning when Dean and Lana make their first jump back in time. Dean clearly explains that his machine had captured the memories from the previous year and stored it on a hard drive. He then proceeds to describe how they can now go back to that memory. What he’s built is not really a time machine but something along the lines of the device in Inception, it’s a shared dream. All of Dean’s and Lana’s time-looping is happening inside the machine.

The Infinite Man: How do they survive for a year in that deserted place?

Did you notice how the year goes by without them really having any food or change of clothes? Well, that would make a lot of sense if we’re witnessing only memories of the one year looping on top of each other. And that, in the real world, Lana and Dean are lying unconscious connected to the machine. Of course, there is still the matter of how Dean-1 managed the first year on his own. Maybe he returned home and got back to the venue after the year.

What are your thoughts on the film? Do drop a comment or message me.