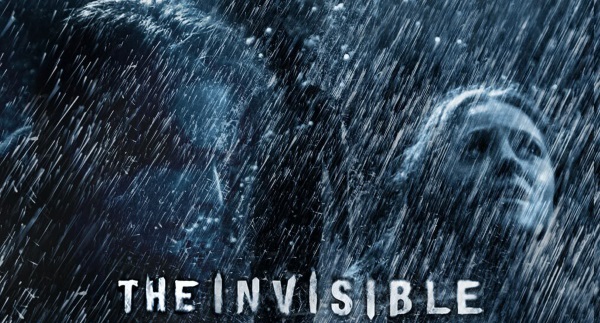 David S. Goyer is the man who penned the stories of films like Nolan’s Batman trilogy, Man of Steel, Ghost Rider, etc. The Invisible is not an original and David has directed this film. It is a remake of the Swedish film Den Osynlige. Here’s the ending of the film The Invisible explained.

The story is about Nick, a new dude in town, who is unaffected by gangs in school. The gang doesn’t like this. Annie is one of the thugs in the gang and they have their differences. In one of the attacks on Nick, the gang hurts him a little too much. They think him to be dead and dump his body. Nick mysteriously shows up at school, all well, soon to realize that he is invisible to everyone around him. The scene is this, his body that was dumped is alive and not yet dead. His dying spirit is trying to find a way for someone to locate his body and save him. The rest of the movie is about what his dying spirit does.

What you will need to accept is the concept that Nick is not dead, yet he is a spirit. This has happened because Nick is having a near death experience. While he’s not dead, he is going to die soon if not found. Nick is not seen or heard by anyone, not till the end when Annie finally hears him. Why does she suddenly hear start hearing Nick? There is no sound explanation for this. My theory is that she’s directly responsible for the state Nick is in. She feels guilty for what she has done. She’s actually quite similar to Nick but the circumstances she has grown up in has made her the hateful person she is. Nick’s spirit is also realizing this about Annie and is perhaps connecting more with Annie. There is a metaphysical relationship that is building between the two of them. As absurd as the explanation is, that is unfortunately the factor that gets Annie close enough to Nick until she finally hears him in the corridors.

After this, Annie decides to save him because she knows that what she’s done is terrible and doesn’t want Nick to die. In the process of saving Nick, she gets shot. Annie tips the authorities about the location of Nick’s dying body. They find the body and Nick remains in coma in the hospital. Annie visits him in the hospital and she can now fully hear Nick’s spirit. She doesn’t know why but she feels she needs to see Nick (the body that is in coma). She does that, she apologizes to Nick, she makes peace with him. Nick wakes up. This could be a mere coincidence that Nick’s treatment has started working and he’s gained consciousness as he’s not dying anymore. Or the metaphysical way of looking at this is that Annie gives up her life for the sake of Nick. As Nick comes back to life, they make peace and she dies.