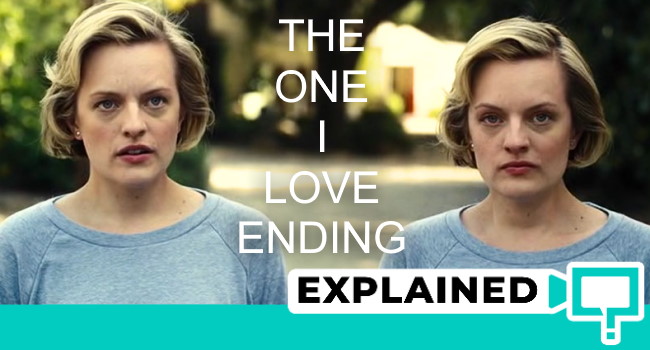 This article explains the ending of The One I Love, a movie which leaves us with a big open question in that last scene. If you are looking for details on the entire plot, please go here – The One I Love: Plot Explanation. Spoilers ahead. So, who did Ethan leave with?

In The One I Love, what is the Therapist up to?

This is what I believe has been happening. The therapist has some magical powers, voodoo sorts. He has a villa which is put under a spell. At any given time, there is one pair trapped inside the guest house. This is the previous pair that had come to him for counseling. When the next couple approaches him with an issue with their marriage, he sends them to this villa. But before sending them there, he “magically” transforms the trapped pair to look like the next couple. We know this from the photographs and voice recordings that are found on the computer; the voice of one person being transformed into another’s. Also, we see pictures of the previous pair after their transformation. How does the therapist achieve all of this? Well, magic, voodoo, call it whatever, it’s not explained. 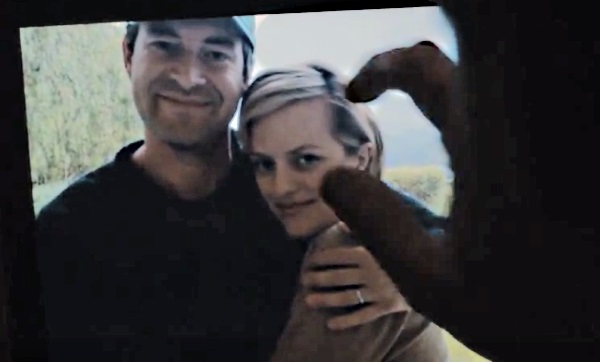 What are the doubles up to The One I Love?

The therapist has created magical rules for the villa.

Ethan and Sophie are not the first. It looks like this cycle of events has been going on and on where one pair transforms and leaves into the world as another. But the rule is that no one person can leave alone, two people must exit together, only then will the invisible field around the house allow them to exit. And now …

The One I Love Ending Explained: Who did Ethan leave with?

Real-Ethan still wants to make it work with Real-Sophie, he doesn’t feel anything for Sophie’s Double. But Sophie’s Double is left alone in all of this. She’s lost the love of her original partner (Ethan’s Double). She’s going to be doomed for eternity in that house until she can work things with Ethan’s Double.

Sophie in the ending – Real or Double?

The One I Love: Another Theory for the Ending

While it could be possible that the Real-Sophie left with Real-Ethan in the end. And that over time she has made an effort to work things out with Real-Ethan. But hey, the problem was with both of them and their marriage. It wasn’t just Real-Sophie who needed to figure things out. We are not shown Real-Ethan doing anything to change or behave like his double. And also, he has a look of confusion when he hears “bacon” in the end. People don’t change all of a sudden. Sophie’s Double has merely been trying to blend in and live like Real-Sophie, and that end scene, she slips.

What happened to the therapist in The One I Love?

The counselor, as expected, is nowhere to be found. He’s off finding his next couple. Again, speculating, what will happen now is that he’ll get his next couple and send them off to the villa. In the guest house, a pair is currently trapped – Ethan’s Double and Real-Sophie. They honestly love each other. The therapist will now make them look and sound like his “next couple”. They will need to turn this “next couple” against each other, and when they do, Ethan’s Double and Real Sophie will be free to leave the villa looking and sounding like the “next couple”. And this cycle goes on.