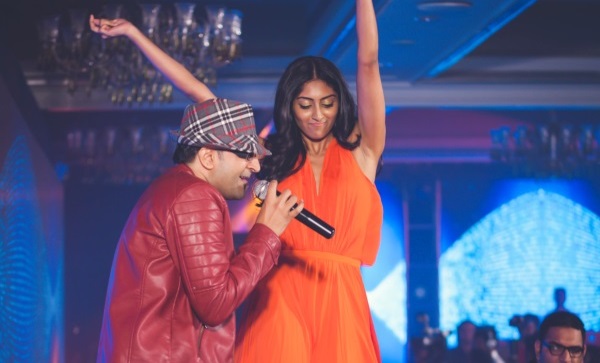 Barry The Boss: Soul Flyp was the kick-off to the biggest racing event in Bangalore – The Kingfisher Ultra Derby 2016. The Soul Flyp Pre-Derby event was held at the prestigious Taj West End. The main stage event was the Fashion Show choreographed by Rahul Dev Shetty showcasing designs by Swapnil Shinde.

The exciting element was that the fashion show was presented to the live performance of my tracks. This brought in complexities which involved collaboration and interaction with the models and lots of spontaneity and improvisation during the act.

Overall, it was a super-fun gig and big up to my people at Eblitz Inc. 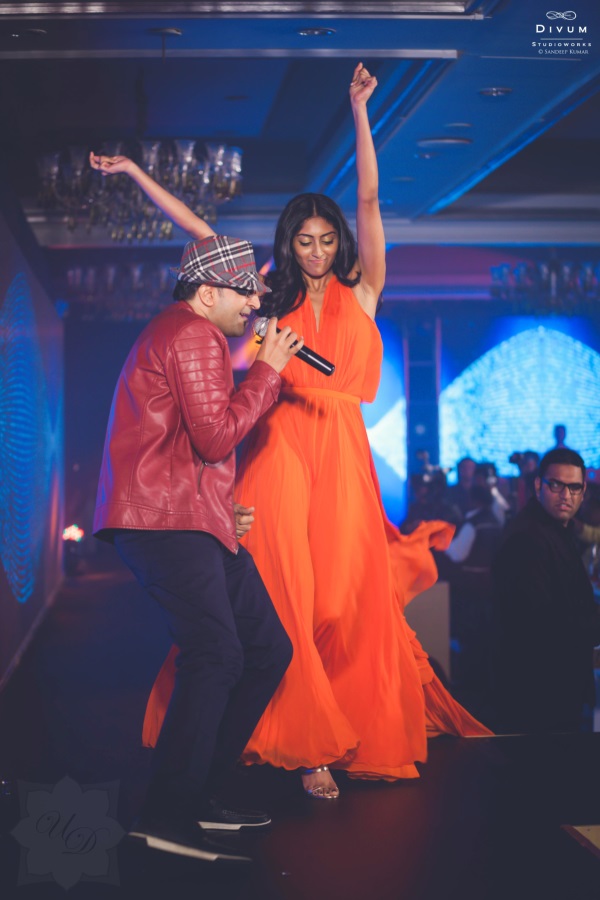 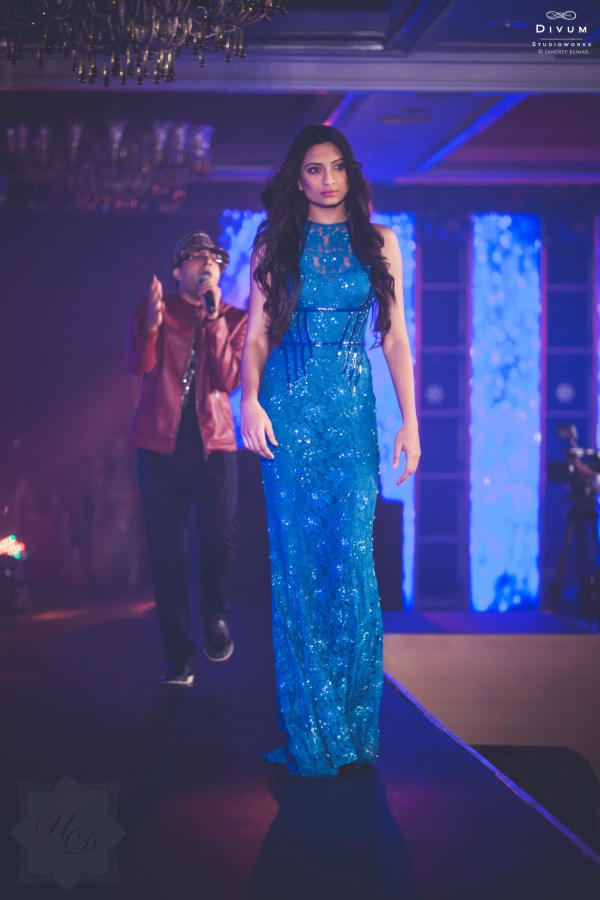 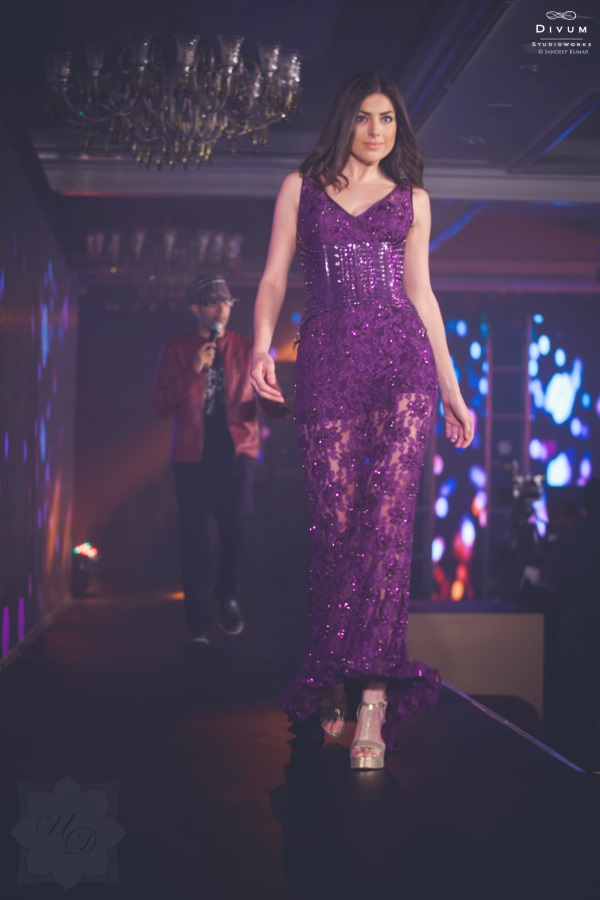 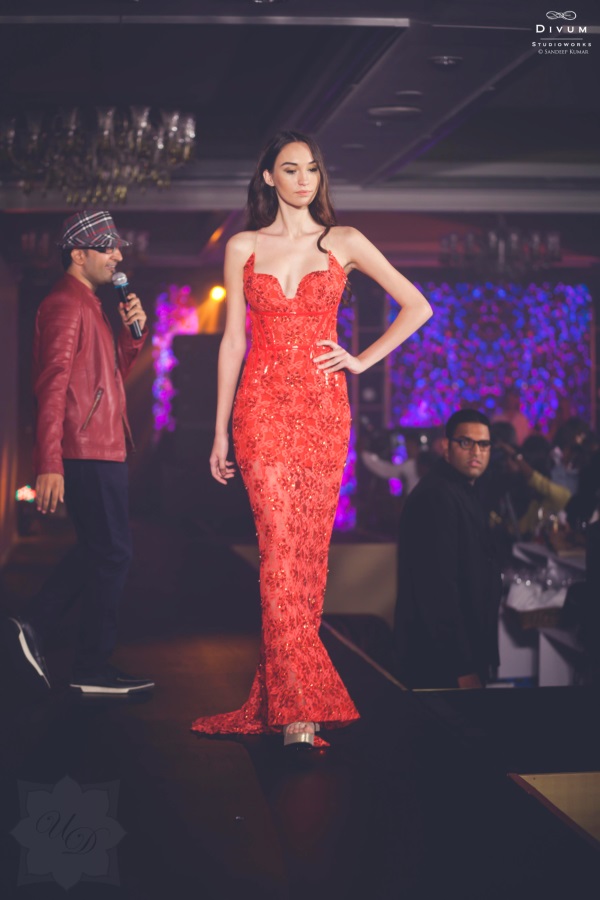