While we have sat through so many Marvel movies over the years, not all of them deal with the Infinity Stones. Some films merely make a passing mention while others are centered around a Stone or two. Avengers: Infinity War is focused on Thanos collecting these stones to wipe out half the population of the universe. Here are all 6 Infinity Stones of the Marvel Cinematic Universe explained, spoilers ahead.

Also, here’s a summary of every Marvel Movie made in a single article.

From the dawn of the universe, there was nothing. Then the Big Bang sent six elemental crystals, hurtling across the virgin universe. These Infinity Stones each control an essential aspect of existence.

The 6 Infinity Stones are:

Now, let’s talk about the path of each of these 6 Infinity Stones and how they land up on Thanos’ Gauntlet.

The Power Stone or The Orb

In Guardians of the Galaxy, Peter Quill gets his hands on the Power Stone, cased in an Orb. After a cat and mouse chase, the Guardians entrust the Power Stone to the Nova Corps, on Xandar, for its safekeeping.

Before the events of Infinity War, Thanos destroys Xandar, takes the Power Stone and adds it to his Gauntlet.

The Space Stone or Tesseract 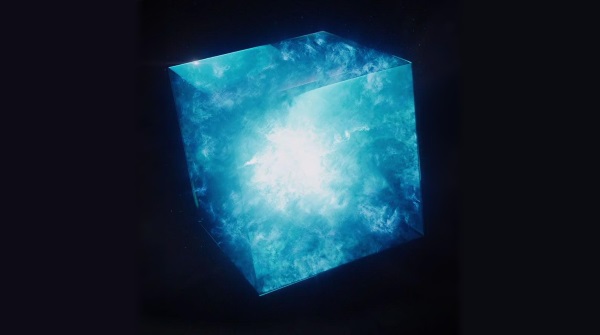 The Space Stone is kept by the Asgardians. While not shown in any film, we can assume that Odin chose to hide it in Norway on Earth. Odin has some affinity to the place. The container the Space Stone is in is called the Tesseract.

Project Pegasus is reinstated, and further testing is done on the Tesseract by Dr. Selvig. This is shown in Thor.

Loki shows up and steals the Tesseract and opens a portal with it to allow Chitauri’s to invade Earth. The Avengers assemble and stop Loki. Thor takes the Tesseract back to Asgard.

Loki steals the Tesseract again and leaves on the ship with Thor after Asgard is destroyed as part of Ragnarok.

In Infinity War, Thanos gets the Tesseract from Loki, extracts the Space Stone and adds it to his Gauntlet.

The Reality Stone or The Aether 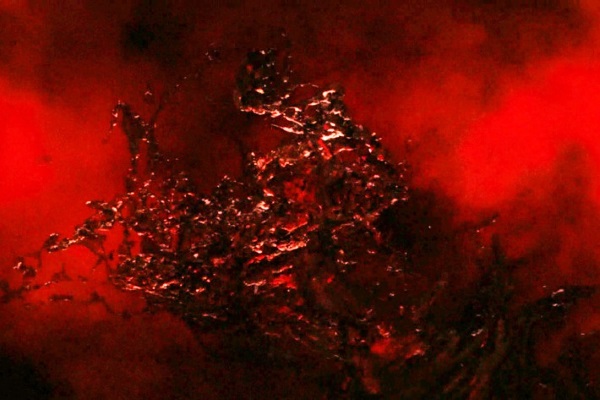 The Reality Stone which was with a Dark Elf named Malekith. Bor, Thor’s grandfather, took the Stone away from him and hid it. Centuries later, Jane Foster stumbles upon it in the film Thor: The Dark World. Thor manages to kill Malekith and the Asgardians hand the Stone to the Collector. He keeps it with him on Knowhere.

In Infinity War, Thanos obliterates Knowhere and add the Reality Stone to his Gauntlet. 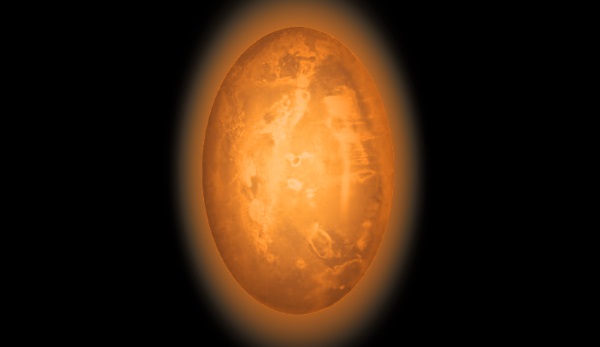 After touching the Tesseract in Captain America, the Red Skull is banished to Vormir where he’s cursed to remain as the stone-keeper for the Soul Stone. The Soul Stone needs the sacrifice of a loved one before it can be taken.

Gamora knows the location of the Soul Stone and keeps this a secret from everyone.

In Infinity War, Thanos deduces that Gamora knows this location and tortures Nebula to get Gamora to give him the information. The two of them head to Vormir. Thanos sacrifices Gamora, the adopted daughter who he truly loves, and collects the Soul Stone which he adds to his Gauntlet.

The Time Stone or the Eye Of Agamotto 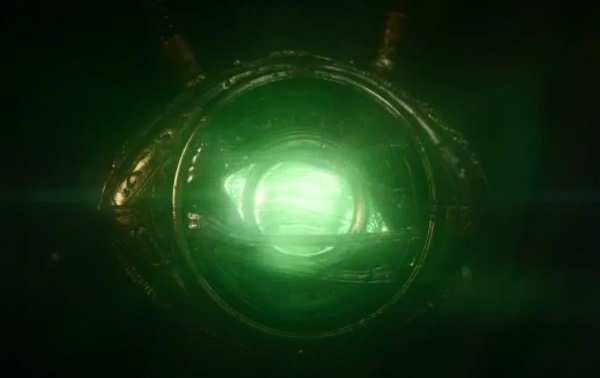 A sorcerer by the name Agamotto is one of the earliest known to wield the Time Stone’s power by constructing an Eye which works as a containment unit. The usage of the eye was forbidden, but its studies were documented.

Doctor Strange gets his hands on the Eye and the text to help understand how to use the Time Stone. He uses it to force Dormammu to spare Earth.

In Infinity War, Thanos’ henchmen try to take the Time Stone from Dr. Strange, but a spell prevents it from being separated from him. Eventually Dr. Strange ends up on Titan where he gives it to Thanos in exchange for Tony’s life. Thanos leaves with the Time Stone added to his Gauntlet.

The Mind Stone or the Sceptre

Thanos possesses the Mind Stone which is cased in a Sceptre. He uses the Chitauri to make a deal with Loki. Thanos gives the Sceptre to Loki to aid him to fetch the Tesseract on Earth. Unfortunately for Thanos, Loki and the Chitauri are defeated by the Avengers, and the Sceptre ends up with S.H.I.E.L.D.

In The Winter Soldier, we are shown that S.H.I.E.L.D was infiltrated by Hydra and the Sceptre is taken away by Baron Wolfgang von Strucker who uses it to create two mutants – Peter and Wanda.

In The Age of Ultron, the Avengers retrieve the Sceptre from Strucker. Ultron goes rogue and takes the Sceptre with him. He builds a part-synthetic, part-Vibranium body combined with the Mind Stone for himself. Before he can enter the body, the Avengers take it away, and Tony uploads his A.I J.A.R.V.I.S into the body. Thor strikes the body, giving it life and thus is born Vision.

In Infinity War, Vision is taken to Wakanda to find a way to separate him from the Mind Stone, but they run out of time. Wanda destroys the Mind Stone thereby killing Vision, but Thanos uses the Time Stone to reverse time. He rips the Mind Stone off Vision’s head and adds it to his Gauntlet.

And this is how Thanos ends up with all 6 off the Infinity Stones … and snap!