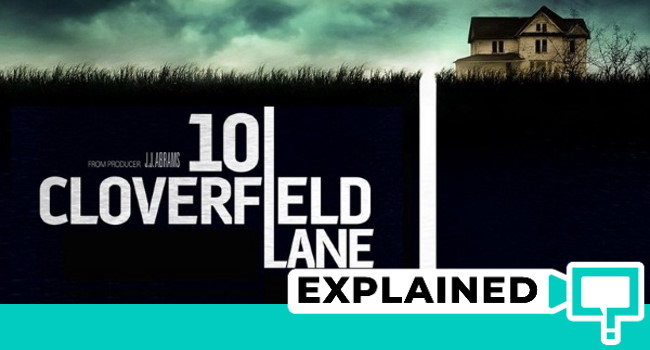 10 Cloverfield Lane is a good thriller. It stars John Goodman, Mary Elizabeth Winstead and John Gallagher Jr. in the lead roles. Bradley Cooper’s voice stars for about 30 secs, not sure what that was about. John’s role in the film is very different from his other movies like Argo and The Artist. He plays Howard Stambler, a loner who is also an “End of the World believer”. Mary plays Michelle who is an regular girl having a regular fight with her fiance. She meets with a car accident and the next thing she knows is that she’s in a bunker. Howard’s bunker. She’s being held prisoner and being told that the world outside has ended. The other John plays Emmett DeWitt, who is another person in the bunker and claims he’s there because of the “end of the world” too. It’s an interesting film with some fantastic acting from Goodman. As the plot begins to unfold, you are left jumping from one conclusion to the other on what might actually be happening outside the bunker. Do catch this film if you haven’t already. Here’s 10 Cloverfield Lane explained.

OK, spoilers ahead. Let’s look at each of the pieces in the film. There are a few major questions: 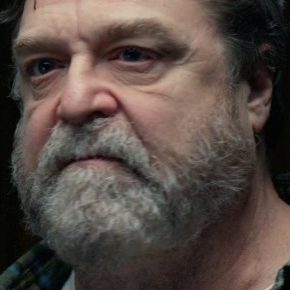 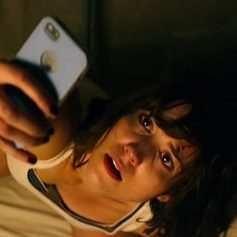 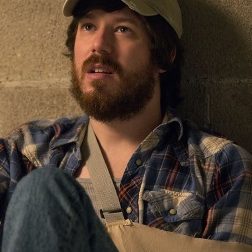 Who is Howard and why is there a bunker?

Howard claims to be an ex-military person, he’s served in the Navy. He is a strong believer of the theory that one day the world will end. He feels either the world will go into war and destroy one another. Or the aliens will invade and destroy all life. People would call him a crazy, paranoid dude. But not in this movie. He’s only part crazy. Howard spends a ton of his money preparing for doomsday. He gets his bunker built with stock of food, air purifying system, bathroom, TV … the works.

Who is Michelle and how does she go about figuring her situation?

Michelle is someone who is known to run away from situations that get tough. The movie begins with her leaving after having a fight with her fiance. When she was a little girl, she was mostly protected by her elder brother when her father was abusive. She is unable to stand and face difficult situations in life and chooses to run away from them. When she’s driving away, after her fight with her fiance, she meets with an accident. This accident is Howard hitting her by mistake. After this, Howard brings her to the bunker, treats her wounds and keeps her captive. Michelle assumes it to be a kidnapping and is trying to figure a way to escape. Howard tells her that the world outside has ended and there is no where to go. He even shows her a glimpse of his two pigs, Frank and Mildred, that have died because they are outside. Michelle still assumes that Howard is a psycho and plans to escape.

Who is Emmett and what is he doing in the bunker?

Michelle assumes Emmett to be another person Howard has kidnapped. But that is not the case. Emmett is the guy Howard employs to build the bunker a few years ago. Emmett is outside when the “attack” takes place (he calls it a red explosion). Emmett runs to the bunker and seeks protection from the “attack”. 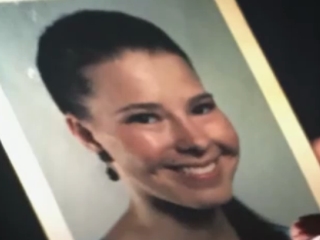 What is the attack? What is going on on the outside? What’s happening to the world?

Aliens!! No, really, Aliens!! They don’t say where they have come from. But their strategy of attack is first an EMP – the radio in Michelle’s car is talking about this blackout. Their second move is firearm – that is the red explosion. Aliens are destroying the planet on the outside and are also using some kind of a green gas to kill people. So Howard’s paranoia has come true. The aliens are invading.

Just as Michelle tries to escape and leave, she sees a woman on the outside whose skin is peeling off. This is the point in the film where we are shown what might be happening outside. The green gas is probably doing that to the lady outside.

Who is Megan, Brittany?

Howard seems to have also used his bunker to abduct a girl a couple of years ago. Now this is only speculation but there are sufficient clues that point to the abduction. Brittany is the name of the girl he (allegedly) abducts. She is someone who went missing a couple of years back. Howard carries a picture of Brittany and claims that it is his daughter Megan.

When the ventilator shuts down, Michelle crawls over to the ventilation room and turns it back on. Michelle finds Brittany’s earring in the bunker and also sees “HELP” scratched onto one of the fiberglass doors. On talking to Emmett, it is revealed that the picture that Howard is carrying is not of his daughter Megan but a girl named Brittany. Emmett confirms that Brittany was in the same highschool as his younger sister. So looks like Howard has abducted Brittany after his family moves away (and after he loses his real daughter Megan). He possibly kept Brittany in the bunker and in her desperation she has scratched the word HELP with her earring on the hatch door. Howard perhaps killed Brittany and used the perchloric acid to get rid of her body. After all, Brittany (or her body) was never found. 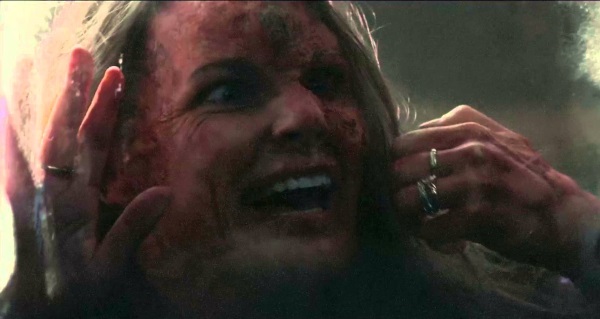 So that’s that. Let’s do a quick run through of the movie’s plot from the top and get to the ending.

On the radio, there are two announcements.

Remember how Michelle has always run away when things get hard? She reaches a crossroad with a board pointing to Baton Rouge and another one pointing to Houston. She turns towards Houston. Houston is where the fight is. She decides to stop running and to stand and fight. As she heads towards Houston we are shown a giant spacecraft heading there too. Will the human race be able to win the war against the aliens? Well we don’t know and that is not the point of the movie either.