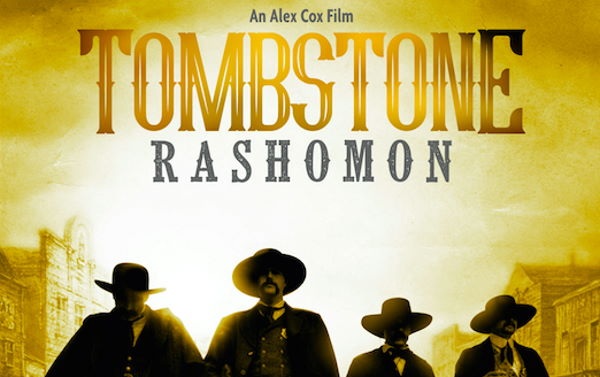 Many of us like to watch independent films as it gives us a break away from the commercial films which fall into a pattern. I’d like to talk about Tombstone Rashomon directed by Alex Cox (Repo Man, Sid & Nancy). The Tombstone story is told in the style of the classic Japanese film Rashomon with historical perspectives from a time-traveling documentary crew that gets the date wrong and arrives several days late. The plot revolves around Gunfight at the O.K. Corral which is presented from the perspective of multiple characters that were involved. As the film progresses, more information is unearthed in a non-linear fashion.

The film has fantastic production and visually takes you back in time to the wild west. This includes the sets, costumes, makeup, and lighting. The actors have done a fantastic job of playing their parts recreating this tiny, yet significant slice of history. You’ll also like the sound editing and mixing which balances the conversations well with the background score. Considering that the various perspectives had to be shot and re-shot from multiple angles, tonnes of care has been taken to ensure visual consistency.

You can watch Tombstone Rashomon by clicking below:

Gunfight at the O.K. Corral

This is a real-life incident that took place in the year 1881 in Tombstone, Arizona Territory. It was a shootout between a set of lawmen and outlaw cowboys. The outlaws were Billy Claiborne, Ike and Billy Clanton, and Tom & Frank McLaury. The lawmen included Virgil Earp, Morgan Earp, Wyatt Earp, and Doc Holliday. A long-standing feud was finally settled on this day where the associated outlaws were killed.

The movie focuses on each of these characters and the immediate incidents preceding the shootout. There is the added element of the whole thing being narrated in the format of an interview taken by a crew who is from today’s time. 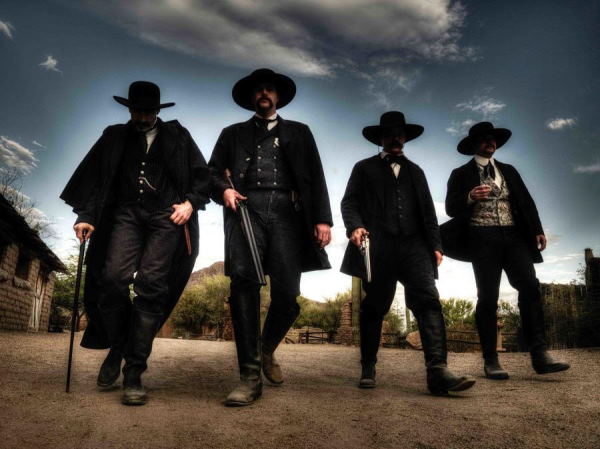 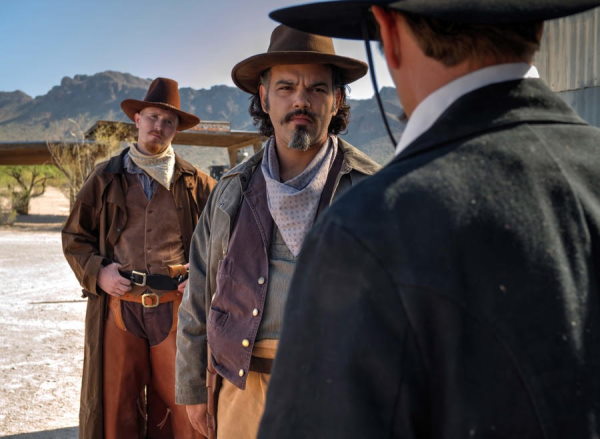 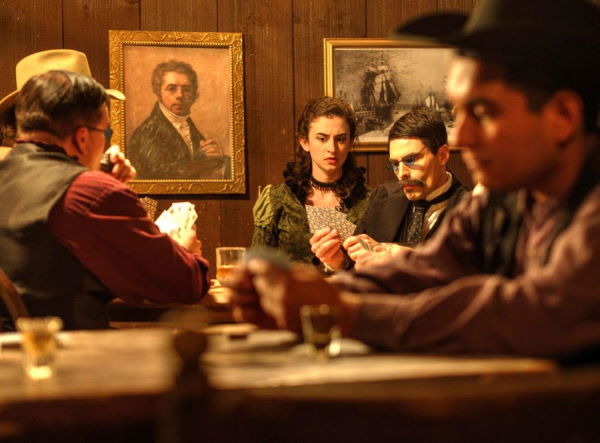 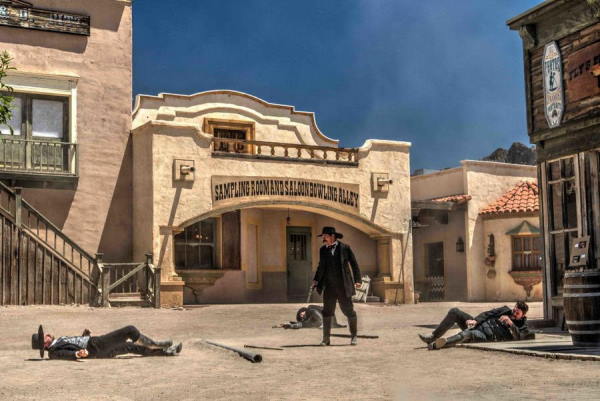 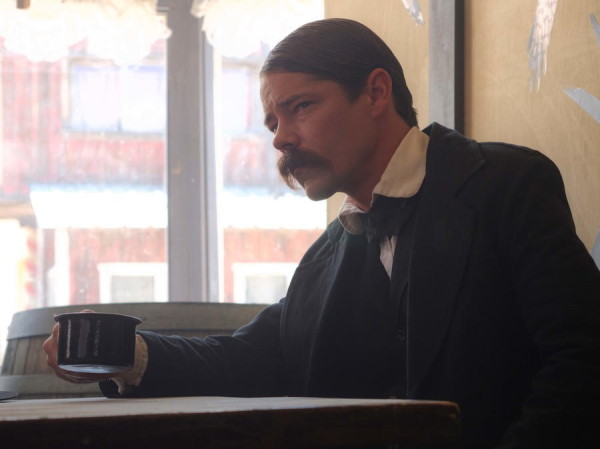 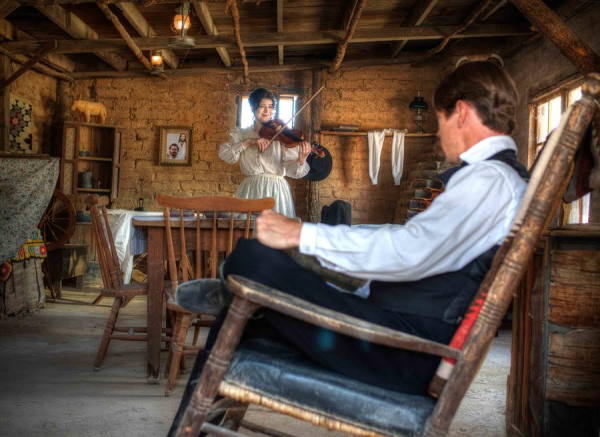 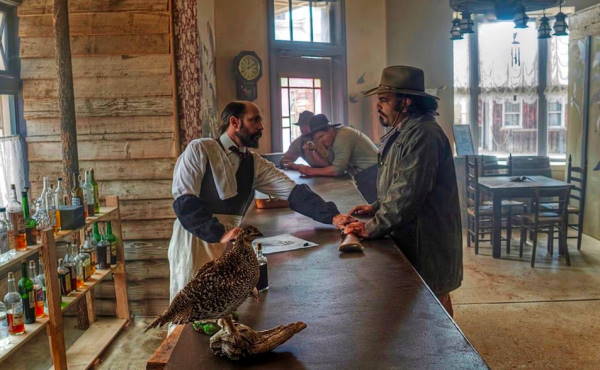